Back to our regularly scheduled program.

Okay so I had a fabulous weekend. Bj came down on Friday we chilled and had dinner and it was so nice and relaxed. Then on Saturday we took a drive into the country and went to some little antique stores. We took the drive so I could take pictures, but it was pouring the whole time (shocker) and the only things that really caught my eye were on private property. I should get more guts, but I decided to stay off. We had dinner with my dad and Brent at a new place in town, Tre. It was pretty good. We were just filling ourselves all up for the Whose Line is it Anyway Night of Improve at the historic Elsinore Theater. I love the Elsinore, it’s really cool old building that’s been restored and it’s cool to watch/preform in there because the audience is right there. I was actually the lead in the Scrapwork Girl of OZ (how I got the lead in a musical I’ll never know, singing and dancing together is hard!). Anyway the guys were awesome. It was super funny. They were like, "Ya, we picked a good season to come to Salem, Monsoon season." They had a bunch of jokes that had to do with our area and pronounced everything correctly, it was hilarious. Bj and I then went over to my dad’s and watch Troop Beverly Hills!!! I love this movie and Bj surprised me by getting if off of my Amazon Wish List for me. Now if only I could find the theme song online… When we came home it was like 11:30 but we decided to watch Napoleon Dynamite anyway, so we stayed up way to late. I did have the best wake up girl though: 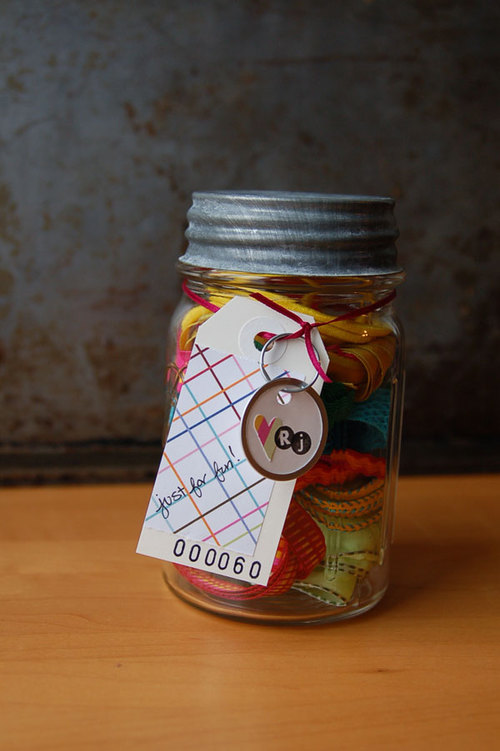 Of course now it’s freaks-ville outside and the house sounds like it’s going to blow over in the 30-40 mph wind gusts, whoo hooo! Check out the photo of the day today. I have been still taking them, just uploading them in bunches instead of one at a time.