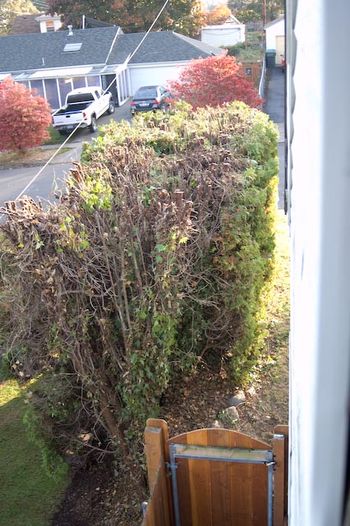 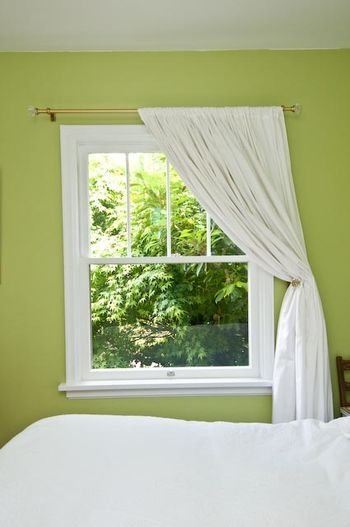 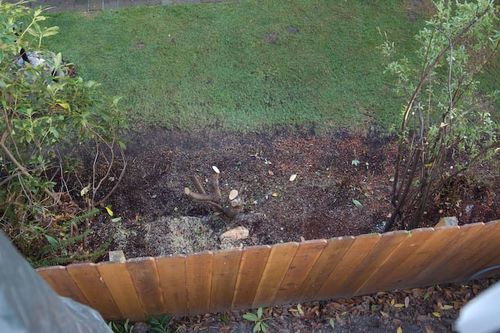 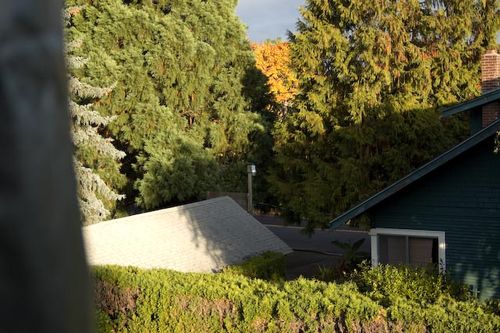 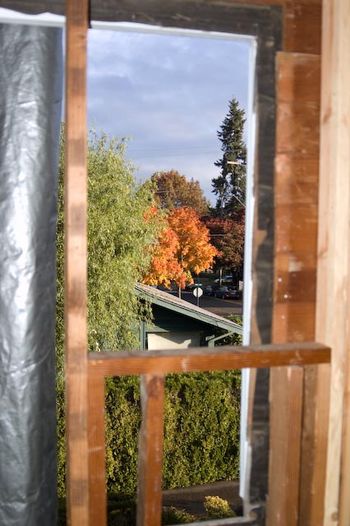 6 Replies to “I weep for them”