Okay now I remember why I love Free Association, you guys are funny! I’m picking Lauren as my favorite for last week. Her comment was just "sandwich… haha" For some reason that just cracked me up. Love the randomness. So Lauren you’re in charge of picking the word for next week! I’ll email you and you can email me back with it, so people don’t get a heads up.

I have been doing other things. Like cleaning the house. I like to keep the house tidy, but actually cleaning can get away from me sometimes. I just spent the last day reorganizing my craft room, vacuuming, dusting, getting spiderwebs out of high corners. With the addition of doors to our space the side of my desk I sat on was crammed behind one. Annoying. So I had to flip that to the other side of my desk, and took some things off of it at the same time so the space had a little breathing room:

Watch the wall for changes as I have plans. Oh I don’t think I ever shared my awesome new Design Within Reach stool. So nice to have a stool with a back in here. I am missing one thing. Check out this picture. I can’t figure out what happened to the birthday banner I made. The last time I used it was for Grandpa’s birthday. I asked Bj about it and he said, "Oh I think you threw that out." Readers does that sound likely? I didn’t think so either. So I’m thinking maybe Bj threw it out.

Back to the space, I was a bit creative in it and made a couple of layouts including this one: 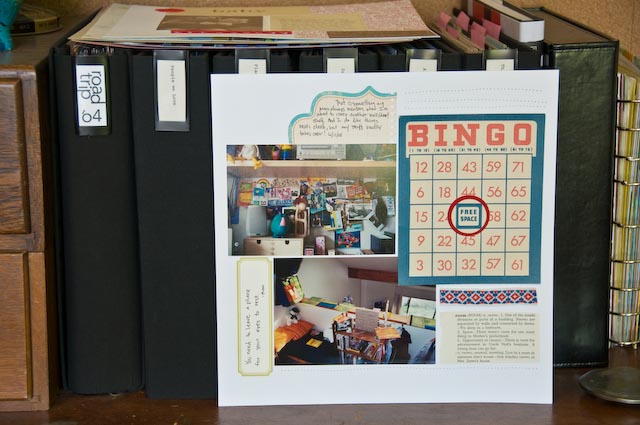 I had those new (old) Bingo cards burning a hole in my pocket you might say. Oh how being organized makes me want to work on more projects, it’s always that way.

In other news let’s talk about this old guy: 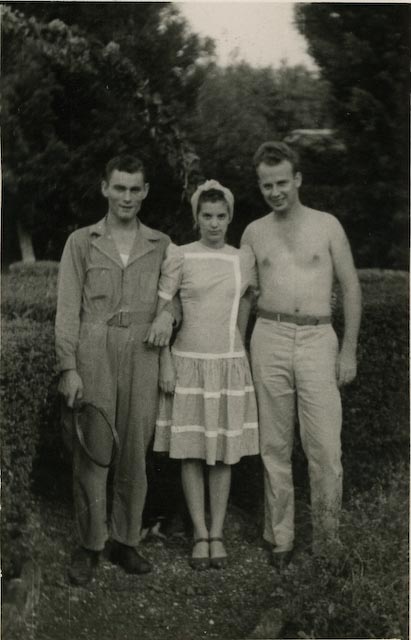 I know, camera phone picture, I never bring my camera to grandpa’s, but I need to. We’ve had ongoing pain issues with grandpa since we’ve moved him up here. We finally found out that it is not something that can be operated on. Much to grandpa’s dismay, he often asks for his "butt to be cut off." Turns out it’s arthritis on his spine, yuck. That means the focus is on pain management. We’ve done physical therapy, which grandpa called new-age-quack-torture.  That’s really funny, and you would think so too if you saw his oh so sweet therapist. Then it was on to a long lasting pain pill. It worked great… until his falling woke up an old lady downstairs and the nurses found grandpa passed out in the bathroom. So finally we found something super low dose. So low dose we had to go to three pharmacies to find someone who had that exact pill. And it was great. He slept through the night (heaven!). Then one night we get a phone call half past nine. It’s grandpa. He didn’t want to talk to me, only Bj. As soon as Bj took the phone his hand went to his head and he started rubbing, never a good sign.

Turns out he was having severe constipation. He wanted us to call 911! I’m chuckling writing this because grandpa says he hates calling 911 and his fear is always after he falls that someone will call them on him, like they are going to show up out of the blue. Anyway we headed out to find something that would help him out. I told Bj on the way over there that an enema would be the fastest thing. He said, "okay." But didn’t really get the concept until we got to the store and he saw the box: 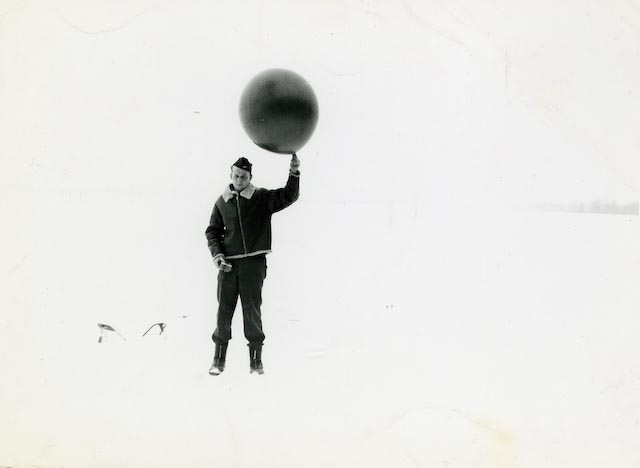 And then his reaction was priceless. This box states that it will produce a bowel movement in 3-5 minutes (!!!). So Bj starts flipping over every other product on the shelf looking for anything with a similar claim. Of course of all the pills even the strongest will only say 30-40 minutes. I pointed to the print on the box and looked at him and he knew we had to get it. I could not stop laughing. I know that’s inappropriate and immature of me, but damn it was funny. In the car I started reading the directions and realized we’d have to get grandpa into one of those positions, then back to the toilet when the "urge to evacuate was strong." Something there was no way he could do on his own. I think all the color went out of Bj’s face. When we got to the home I went looking for a night nurse to get some gloves for him. Bj and I are always afraid that grandpa will be kicked out of his home because he is a bit ornery, so he was determined to do it himself. When I got up to the room all I could hear was Bj laughing. I opened the door and the smell pushed me back out to the hall. Bj came out hardly being able to speak for laughing. Finally he got out that grandpa had, "gone in after it" and pulled out a turd as hard as a rock. He said he knew we were coming but couldn’t wait. Now I don’t know what type of pain you have to be in to take this approach to relief, but it’s got to be bad.

Since the incident we’ve research the wide world of stool softeners (and disinfected the room). His doctor said it’s a really common problem with the medicine. Oh, oh, and after Bj helped him get cleaned up and everything he said, "wait get me my little calender." Out of his millions of calenders turns out that the tiny one with red circles is his bowel movement calender. He hadn’t gone in five days. Yikes. So grandpa’s keeping us on our toes, as always. His pain is getting managed better and our goal is to be able to get him comfortable enough to take him to the coast (an hour away) for the day. He’d been to the Oregon Coast as a younger man and had friends there. He remembers it fondly, quite amazing since he doesn’t have much good things to say about our beautiful state:

Me: "Grandpa look how lovely it’s getting outside. Look at the trees, they are so green!"

Grandpa: "It’s too much; everything is green. I guess if you like that kind of thing…"

Me (who happened to be wearing mostly green that day): "Well I do!"

One more funny thing. We’re always trying to get him to say considerate, appropriate responses when he doesn’t like something. Remember his list of dislikes to likes is about 10 to 1 so this can be difficult. I have had to walk out on him before because my patience goes out the window after about a dozen mean/derogatory comments. Well Emilie (my 16 year old sister) and I go over one day to visit. He is doing fine with her. He gets a serious kick out of short people (and calls me "the little one" often). My whole family is short, Emilie is about five feet tall and tiny. So he was just telling her how cute she was. I went to go check the mail and when I got back we said goodbye. Emilie doesn’t visit that often so he asked her name because he had forgotten. She told him and this was his his reaction:

Emilie (without pause): "Actually it’s been one of the top names in America for the last ten years"

Grandpa: "Who would name their kid that, terrible. That’s horrible."

Me: "Okay Love ya grandpa we’ll see you later."

Emilie took in stride and we just laughed all the way home. That reaction is SO grandpa. So now in addition to watching out for dress styles, hair styles, country of origin, school attendance, branch/rank of military service, we must also look out for "strange" names that might not suit him on a given day. Ah the joys of "raising" an 88 year old.