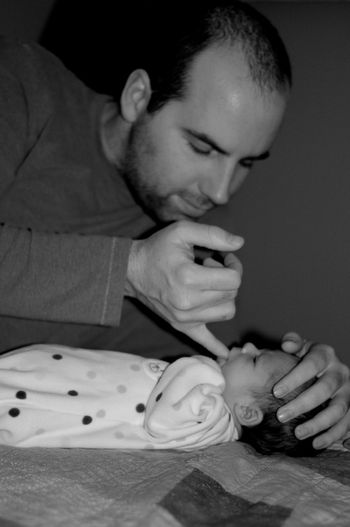 9 Replies to “Oh so that’s what tired is like”