When cuteness attacks you stumble upon things like a stuffed puppy on your shipping cart. So cute.

That’s right I have the little munchkins with me, that’s why I’ve been a little lax in updating. Not only do they keep me busy but their parents have a Dell and I’m a total Mac snob (three weeks till the iPhone, whoo hoo). 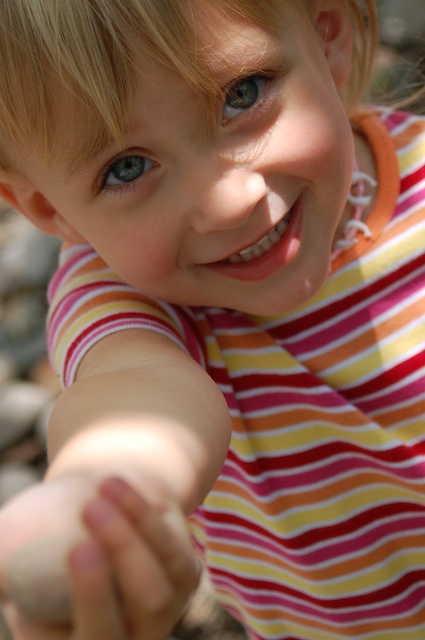 Karsen is such a chatterbox now. And the things she says are way super adorable times ten. Remember that big picture of Bj and I at the wedding? Well she was looking at it and goes, "ohhh you the princess, you cinderally. Who the prince?" I said, the prince is my husband. "ohhhhh." The next time we came over after dropping off big brother at school she walks into my house and starts calling out, "prince, prince, where are you?" Until she found Bj working downstairs. And then Bj asked her who I was (wanting to see if she knew my name) and she looked at him, then me, and said, "your princess?" So right darling. Melts my heart. 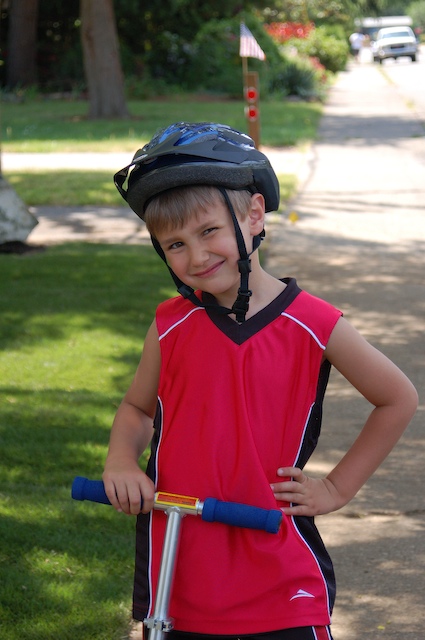 And look at the cute little stud Hogan! We went on a little walk on Sunday while it was still nice (it’s rain city here now). He was brave enough to be hoisted up into the big tree outside my brother’s for pictures, which somehow didn’t load in my post so I’ll put those as the picture of the day when I get home. The cute thing he said? Well it wasn’t so cute as gross. Bj had just turned off the water to work on a pipe and I hear him calling to me from the bathroom. "Amber, Amber." I go over to the door. "Can you help me I had diarrhea and I couldn’t get it all." Ew. And we couldn’t flush it right away, great. But he has seriously been great. He stayed up with me tonight to play playdoh. His sister had to go down early. 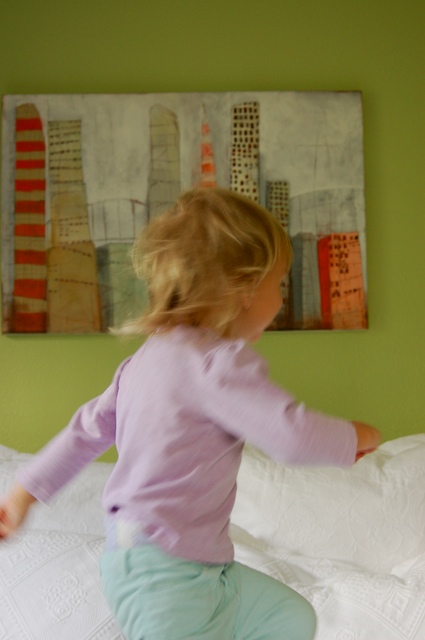 I wore her out this morning by letting her monkey around on my bed, but then her daycare never put her down for a nap so she took a major dive later in the evening. You know one of those I-think-I’ll-cry-about-nothing-while-I-laugh-at-something-else rants. Really funny, but I knew she needed sleep.