This was sort of a long weekend for me. On Thursday evening my mom and I spent the night in Portland after doing a drop off at the airport. It was so much fun to hang out with my mom. We ate Jelly Bellys in bed, and gabbed mostly. On Friday we did a little bit of shopping and had lunch with my grandma, aunt, my mom’s mother in law, and Kat and her mom. So fun. 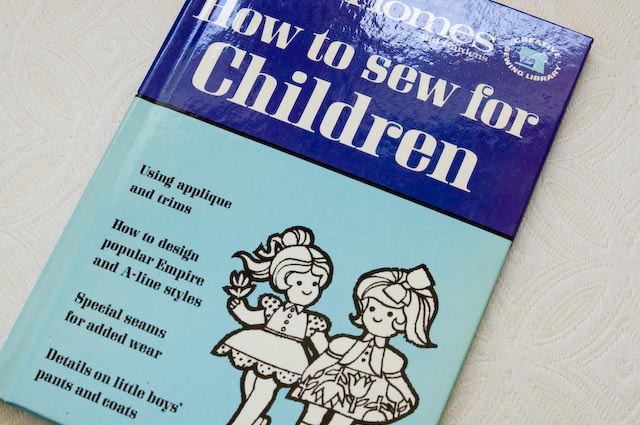 I’m trying to take more pictures with my mom, and other people that I see like ever day or week, but don’t seem to have nearly enough pictures of. I don’t know why that is, but my new picture filing/organizing system is sure pointing it out to me!

On Saturday I headed down to Corvallis to meet with an old friend, Erin. Her and I took a lot of the same classes in high school, including what I think was called "new mixed media". In that class we did batik, shibori, and other fabric dying techniques. Erin has been wanting to get back into dying fabric, and I was game, so we set up at a friend of hers. 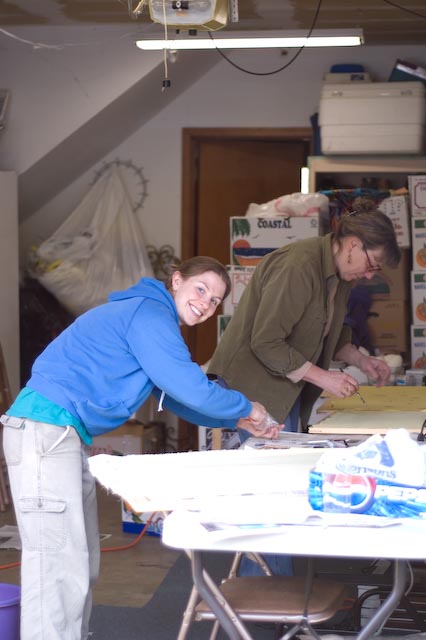 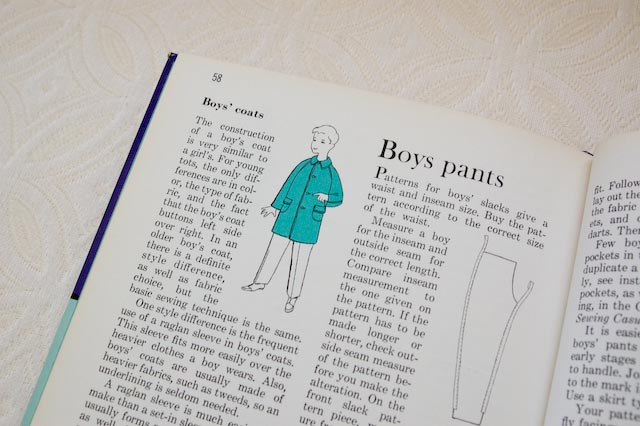 Rinse out the dye, dry it, and then layer on an application of wax over that. Anything you’ve covered with wax will stay that color the next time you dye. 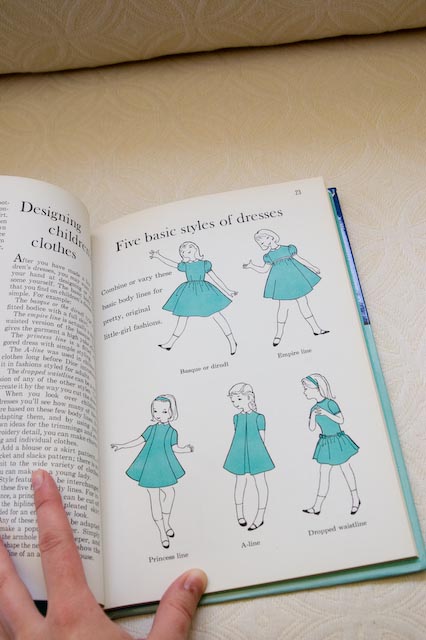 Here you see Erin putting on the wax with one of the traditional tools. That fabric is actually a light yellow, so if she dyes it say, blue next time the rings will be light yellow, and the background will be a little bit green from the yellow. Well that’s how it’s supposed to work in theory. In reality it can be a little hard to get it all coordinated, and then do the proper amount of waiting (hmm maybe that’s only hard for me!). The step after all the dying and waxing is the hardest: getting the damn wax out. I tried the boiling method and ended up with a scuzzy wax covered piece. I have another to do so I’ll use the iron method I learned in high school: putting the piece between two layers of newsprint and ironing the wax out. I hope this makes the fabric soft enough to use for some kind of sewing project. We’ll see.

I meant to get to that yesterday, but got stuck in the sorting/editing/uploading my pictures loop I’ve been in for a week. I have THOUSANDS of digital photos to go through. Luckily I only have six more quarters to do. I sort out my favorites from each quarter (and at the same time actually delete some of the terrible ones), then edit those and upload them to Shutterfly. It makes our internet so slow, so I’m trying to do it all on weekends and evenings when I don’t need to use the internet to work.  I also ordered more photo albums, I’ll have a picture soon of my progress, I’m quite proud of it, actually. Although the 2,000+ pictures I have left to print is going to cost me a pretty penny. Yikes!

Oh good time for a few questions. I got these nifty label holders from See Jane Work a few years ago, and now I can’t find them anywhere, any one know where to get them? 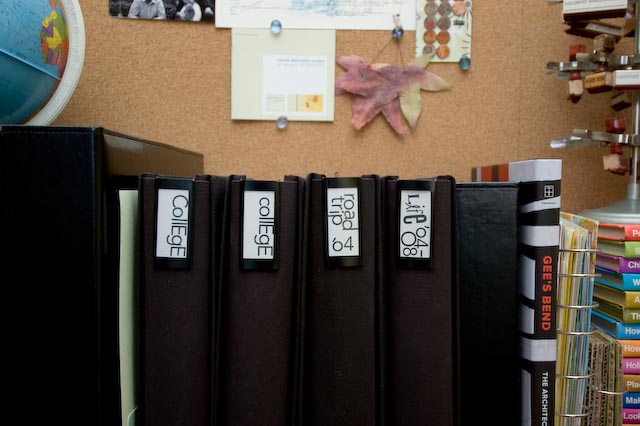 Second question, any one used the cloth D-ring American Crafts albums? I want to pick up a bunch for my new library of memories system, but have never seen them in person. I know the modern kind are really popular, but I don’t think that will mesh with what I have, I want to just get black to go with all my other albums. Would the label holders even fit on the spine (they hang down about 2 1/4" on the inside – but the wires are on the edges, not down the middle)?  And if you are in the valley does anyone actually sell these around here. This is the best deal I found (but would still have to pay shipping). Thanks ladies!