Ah sweet sleeping baby bliss. Bj and I were so tired after a day in the sun that we all laid on the floor as a family and helped Tuesday settle down into night night time. So a quick post and then bed for me as well.

Today we went to the Lavender Festival. Our friends were playing there (two of them: Brian and Melissa played out our wedding with Ceara). They have asked me to take pictures for their new album. There band is Jettison Bend, check it out.  I've only uploaded half, and barely looked at them, but I think we'll have a few at least: 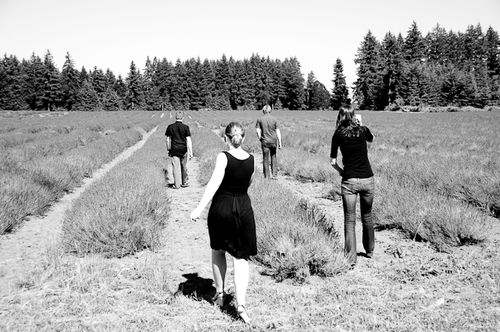 It was so bright out. 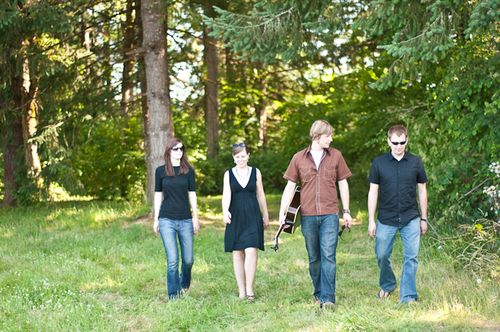 I want to play around with more of them. I took a whole bunch in the field. And I wore Tuesday while they were playing and got some then as well. Hopefully she'll give me a little time to get on the computer and edit them this week.