Half a year. Oh I love this girl. 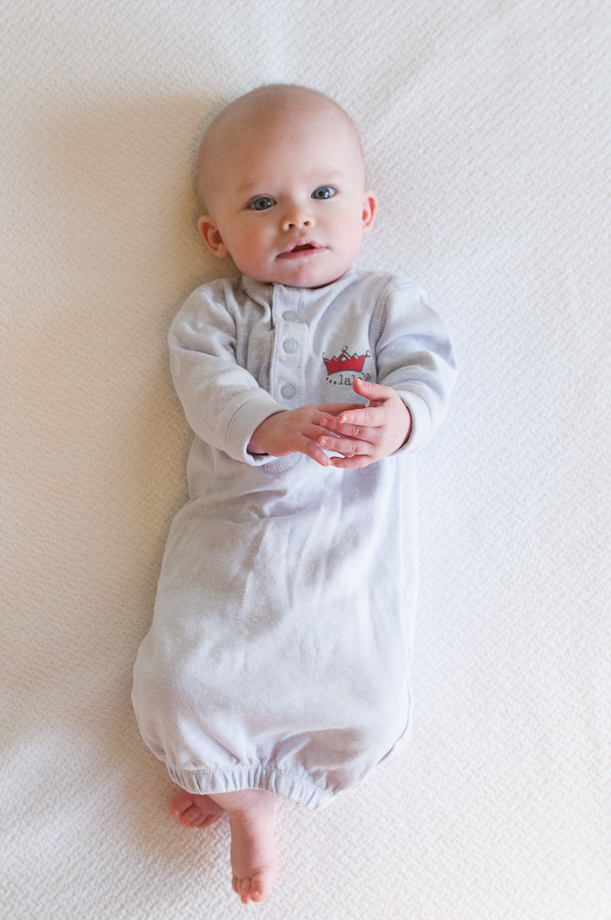 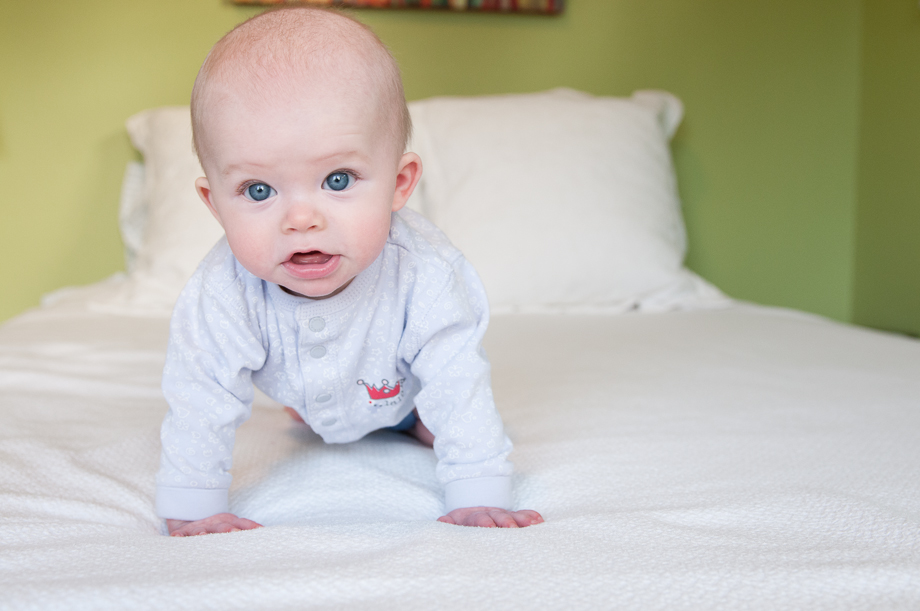 But oh how things have changed! 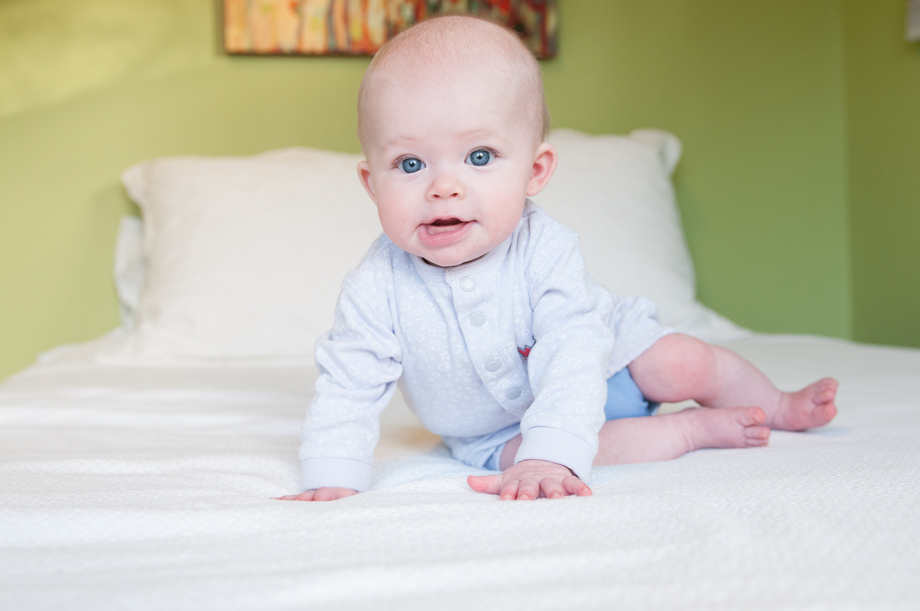 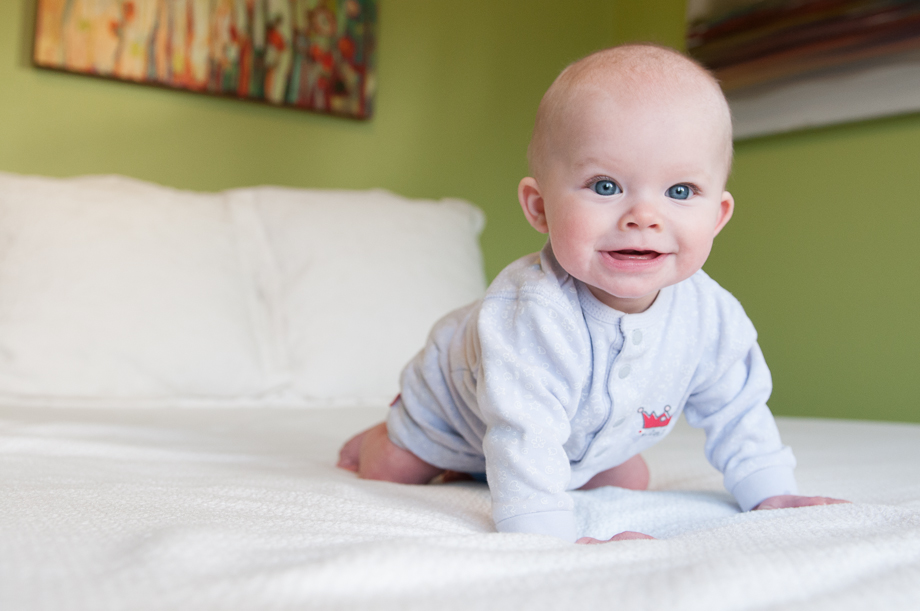 The biggest thing is the moving. She’s moving! I was going to say scooting all over and rocking back and forth and trying to crawl. But I can’t. Because today, at 6 months and 1 day, she’s full on crawling. One hand in front of the other, crawling. Pry this piece of paper out of my hand, did you know there were crumbs on the floor, crawling. Oh how fast it goes. She is just so sweet and happy. There is one little thing… the sleep. Maybe she’s just too cool for sleep? I’m not sure, because she seems to need less than most humans I know. Did I edit these photos? No. Am I three months behind on Project Life? Yes. Is there laundry EVERY where? Yes. I’m not going to lie, I’ve got some dark circles under my eyes. Coke is keeping me going, though I am trying to break the habit, that and the enormous amount of Red Vines I’ve been eating in place of every other candy I want to eat. Yes, I’m still on no dairy/no soy. And we’re going on almost a month in the clear.
She has a rash that I can’t get rid of. And now she has dry skin on her knees from the crawling and pushing up. Day one of crawling yielded TWO scratches on her head! But the goopy eye is gone! It just up and fixed itself, just like the doctor said it would, a few weeks ago. I’m sure she’s glad I’m no longer coming at her constantly with little rags to tidy her up.
I know I said this before, but my word does this girl love her sister. Tuesday can accidentally fall off the bed onto her (oops) and ten seconds later Bennet is all, “Tuesday your dancing is so awesome, I love your singing, your smile, anything you say!” True she seems to like Bj and I well enough, but it just does not compare to the admiration shown for her sister.
Elimination Communication is going great with Bennet. At this point with Tuesday we had only just started the potty, and really not even that much. Bennet has been rocking the potty since right before she turned three months. I’m going to do a whole post on it, but the only problem we run into is that she definitely prefers the potty to going in her diaper (not that we blame her), so she can put up a fuss when she has to (the car, inconvenient shopping situations, walks). Do I wash less diapers? Somehow no. More on that later.
I would like to sleep more than an hour and a half at a time (sob), but I really can’t complain. It helps that I read blogs in the middle of the night while nursing/cuddling and often they are full of loss. I just don’t know why I’m so lucky. But I want to take every minute I can to enjoy it. So I just bury my head right in her little neck and breath it in and sigh. Sleep will come another day.
5 months, 4 months, 3 months, 2 months, 1 month.